Operating and Financial Performance for 2018 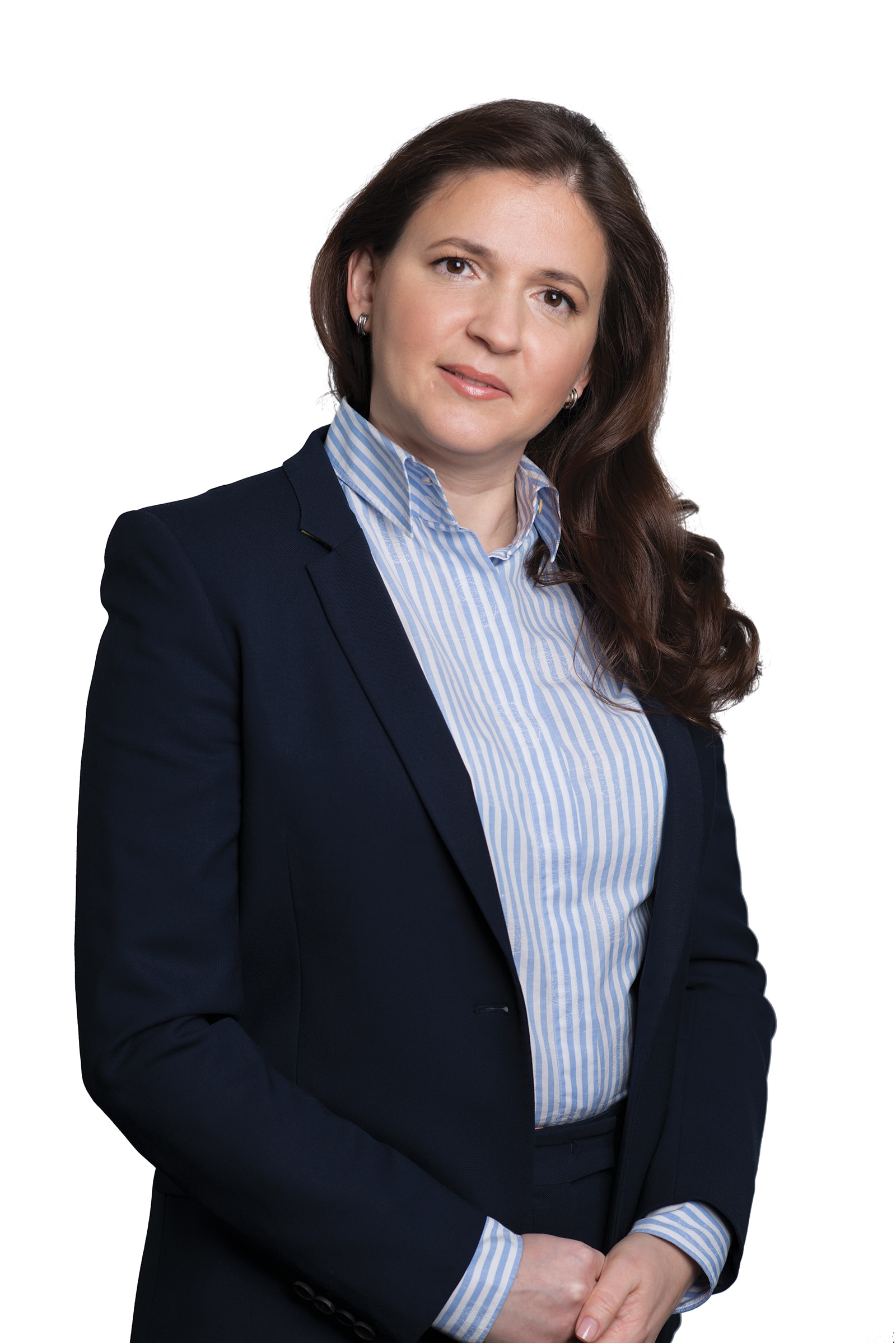 The first performance results of the combined M.Video—Eldorado Group confirm the success of Eldorado’s integration into the Group and the effectiveness of our new two-brand strategy. At the end of 2018, the Group demonstrated record pro forma sales Pro forma results reflect revenue, EBITDA, composite sales and LFL, including Eldorado’s results for the full 12 months of 2018 and retrospectively for the 12 months of 2017. growth of 18% and a comparable increase in revenue, and both M.Video and Eldorado showed double-digit growth rates. At the same time, we increased our consolidated EBITDA by 39%, demonstrating a record EBITDA margin for the Group at 6.0%.

This result was achieved due to an increase in gross margin and operating efficiency, which was largely due to synergies following the merger of the two networks, including the centralization of inventory management and logistics, as well as the realization of economies of scale. We are proud that, due to our increased operating profitability, the Group has become one of the three most profitable publicly traded consumer electronics companies in the world by EBITDA. ‘In 2019, we will continue to improve the combined Group’s operating efficiency, realizing economies of scale in the rapidly growing network under the M.Video, Eldorado and m_mobile brands. In addition, as part of the new business digitisation programme, we plan to actively invest in the development of front- and back-office systems, as well as the creation of unique new services and solutions based on the ONE RETAIL concept.

‘Despite large M&A deals in 2018, our leverage remained at a comfortable level, with net debt/EBITDA amounting to 1.6x for the year.

Group operating performance as of the end of 2018

Like-for-like sales increased by 13.5% due to an increase in traffic in the stores of both Group networks, as well as an increase in the average check at a time when the share of revenue from digital products, accessories and services was increasing. M.Video increased Like-for-like sales by 12.9% year-on-year, and Eldorado showed record-breaking growth in LFL sales of 14.8%.

In line with approved strategy, the Group continued to actively grow digital product sales, including through the use of the m_mobile format. At the end of the year, sales of digital products in the Group’s individual stores and specialised zones increased by 34.3% (twice the growth rate of the Russian market) to RUB 72.9 billion. The Group also focused on Eldorado’s digital product line, increasing this category’s share in the company’s sales by 5 percentage points to 20.6% for 2018.

The Group’s online sales increased by 31.0% in 2018, compared to 2017, to RUB 77.3 billion due to an increase in online store traffic and customer conversion, as well as a high average purchase amount.

M.Video’s online sales increased by 45.7% year-on-year (approximately 1.5 times above the market average) to RUB 52.8 billion owing to improved functionality and user experience on the www.mvideo.ru website. Eldorado saw online sales increase by 7.5% to RUB 24.5 billionIncluding VAT. , amid the network’s transition to an omni-channel model and the alignment of online and store prices, which caused a temporary redistribution of customer traffic in favour of offline stores.

The share of online sales in the Group’s total sales reached 18.3%, up from 16.5%Pro forma indicator. in 2017. Most customers who ordered products from the M.Video and Eldorado online stores preferred to pick up their products at the Group’s points of sale: the share of self-pickups in online sales was 74.4% for the year.

In 2018, the combined Group opened a record number of new stores, increasing its network by 102 sales points (87 of these were opened in the fourth quarter), including 51 M.Video stores, 46 Eldorado stores and five m_mobile stores. The total number of stores at the end of the year reached 941, giving the Group a presence in 220 cities across Russia.

The Group’s consolidated revenue in 2018 increased by 62.0% over 2017 to RUB 321.1 billion owing to strong growth in like-for-like store sales, an increase in online sales and the acquisition of the Eldorado network.

Consolidated gross profit increased by 69.0% to RUB 78.6 billion, and gross margin improved by 1 percentage point year-on-year (to 24.5%) at the end of 2018, mainly due to efficient product line and inventory management, as well as a growing share of digital product sales in total Group sales.

The Group’s consolidated EBITDA increased by 76.0% year-on-year and reached RUB 20.8 billion, while EBITDA margin increased by 0.5 percentage points year-on-year to 6.5%, the highest level in the company’s history.

Year-on-year improvement in the EBITDA margin was due to an increase in gross margin along with the increased operating efficiency of key combined functions. Following the integration of the Eldorado network and MediaMarkt stores, the Group realized more than RUB 6 billion in EBITDA synergies in 2018 due to centralized procurement and management systems, as well as through economies of scale.

The ratio of advertising and product promotion expenses to revenues decreased by 0.1 percentage points from 2.1% to 2.0% as a result of reduced advertising prices initiated by the Group, including as a synergy effect given the role of M.Video and Eldorado as large advertisers.

Despite the opening of new stores, the ratio of leasing costs to revenue in 2018 remained at 5.4% due to lower leasing costs following negotiations between the merged company and lessors.

The ratio of other expenses to revenue increased by 0.6 percentage points year-on-year to 2.6%, which was mainly due to non-recurrent costs associated with the incorporation of the MediaMarkt and Eldorado legal entities, including costs for consulting services, reserves for taxes and allowance for bad debt.

At the end of 2018, the Group’s total debt amounted to RUB 59.5 billion, with 76.8% of the debt portfolio represented by long-term liabilities related to the acquisition of Eldorado and MediaMarkt.

Cash and cash equivalents as of 31 December 2018 reached RUB 25.7 billion. The net debt/EBITDA ratio for the year was 1.6x. The group intends to consistently reduce its debt burden in the future.